By Phuong Nguyen, for Reuters 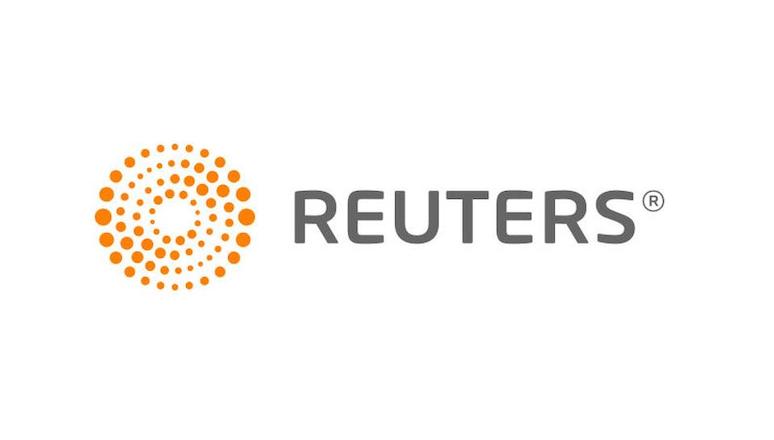 HANOI, Feb 22 (Reuters) - The State Bank of Vietnam (SBV) said it has cut the frequency of its foreign exchange interventions to allow the Vietnamese dong to move in accordance with the market.

“From Feb. 17, 2021, the SBV reduced the frequency of buying intervention to once a week on every Wednesday, instead of daily,” the central bank said in an email to Reuters.

“This move aims at letting the rate move in accordance with the market.”

Currency intervention is a sensitive issue for Vietnam since the United States branded it a “currency manipulator” in December for seeking to keep the dong from rising.

Vietnam has seen a surge in export-led growth and a higher value for the dong could hurt its manufacturers and threaten this growth in the middle of a pandemic.

Reuters earlier reported the SBV had this year ceased buying dollars in the spot market, where trades settle within days, and instead purchased them for delivery in July, a move traders said could help avoid drawing U.S. attention.

The SBV said it stopped spot transactions from Jan. 4 and instead shifted to using derivatives called forwards - including an unusual provision allowing banks to cancel them - in order to ensure a flexible rate for the dong and to support liquidity.

The dong has barely moved in official spot markets this year, with a 0.2% gain and quoted around 23,020 per dollar on Monday. (Reporting by Phuong Nguyen in Hanoi; Writing and additional reporting by Tom Westbrook in Singapore; Editing by Vidya Ranganathan and Giles Elgood)