By Khanh Vu for Reuters 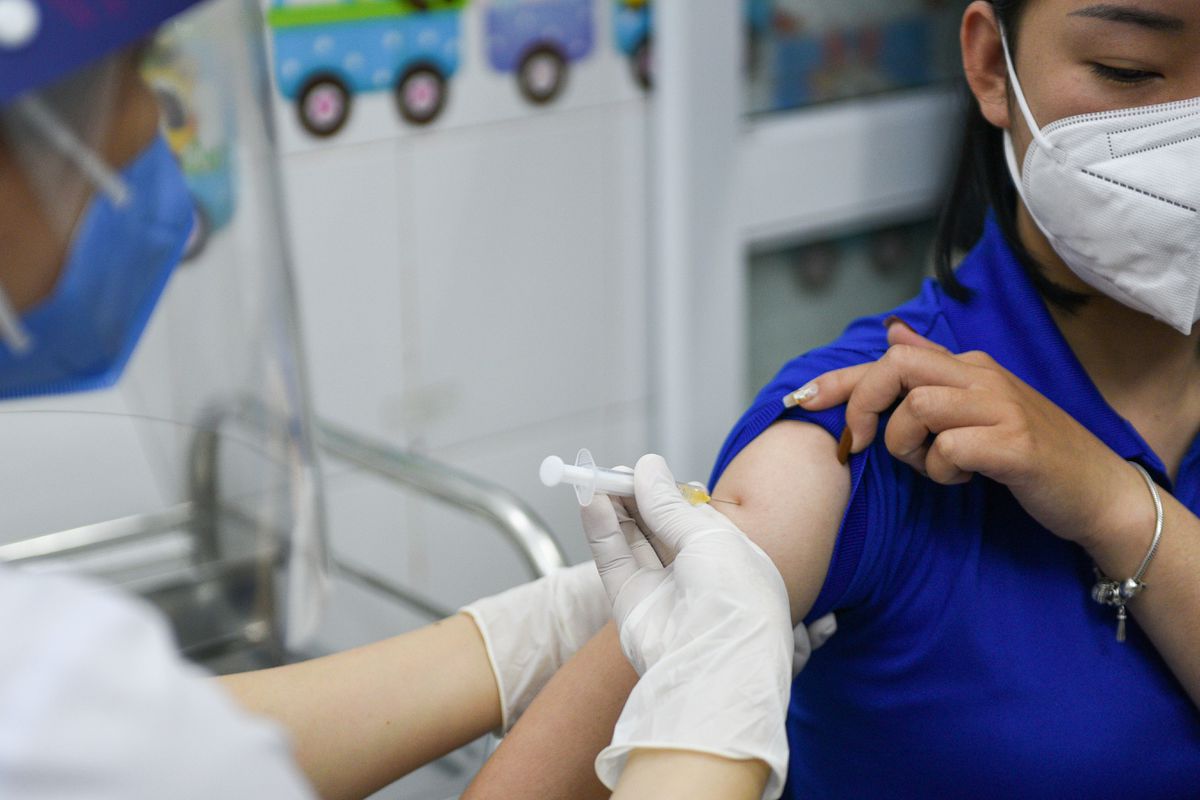 Vietnam plans to set up a 25.2 trillion dong ($1.1 billion) fund to acquire 150 million COVID-19 vaccine doses for its population, the Ministry of Finance said in a statement on Thursday.

The ministry had submitted the plan to the government for approval, it said, adding that the fund will use money mainly from the state budget.

After successfully containing the coronavirus for most of last year, Vietnam is battling a new outbreak that is spreading more quickly, infecting 1,677 people since late April, including hundreds of factory workers in northern provinces.

Bac Giang province, an epicentre of the outbreak, this week temporarily shut down four industrial parks, including three that house production facilities of Taiwan's Foxconn, due to the outbreak.

Overall, Vietnam has reported 4,720 infections since the pandemic began, with 37 deaths.

The finance ministry said the doses acquired through the fund would be used to vaccinate 75 million people, out of Vietnam's population of 98 million.

It said the cost of buying vaccines alone would be 21 trillion dong, while the rest of the fund would be for transporting, storing and injecting doses.

Vietnam has inoculated around one million people since it launched its vaccination campaign in March. The country has so far received 2.61 million COVID-19 vaccine doses, mostly through the COVAX-sharing facility.

On Tuesday, the government said it was about to sign a contract to buy 31 million doses of the COVID-19 vaccine developed by Pfizer in 2021.