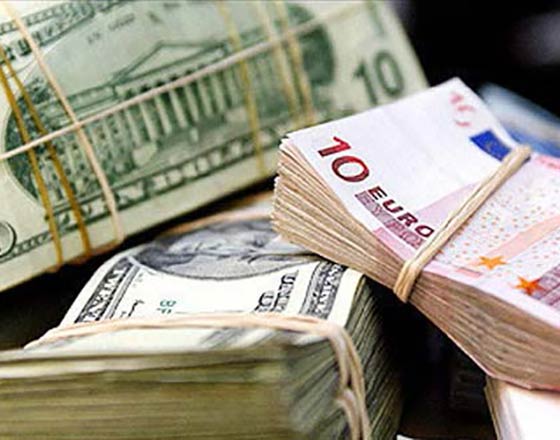 Vietnam’s foreign exchange reserves have soared to an all-time high of US$41 billion, said Prime Minister Nguyen Xuan Phuc at a conference on the implementation of 2017 banking tasks held by the central bank in Hanoi on January 5.

Commenting on the achievements of the sector, Phuc said that interest rates have been stable and cross ownership in the banking system has fallen. The State Bank of Vietnam (SBV) has adopted a flexible approach towards monetary policy and put inflation under control, thus backing the execution of fiscal policy and price management.

Shortcomings of ailing banks have been handled and their operations have improved, thus rebuilding depositor trust.

The Prime Minister, however, noted that interest rates and bad debts remained high in the country. The settlement of bad debt and the restructuring of weak banks, especially those acquired by the SBV at zero dong, have moved slowly.

Experts said this is a major hindrance to economic growth. If the problems are not solved, interest rates would not fall and the macro economy would turn unstable.

The amount of bad debt tackled by Vietnam Asset Management Company (VAMC) has been lower than expected due to inappropriate State mechanisms and policies, and VAMC’s capability.

Lending risks remain as many credit institutions step up providing medium-and long-term loans. This has widened the gap between capital mobilization and lending.

Regarding strong development of the informal currency market in rural areas, Phuc said financial knowledge should be spread to help people avoid borrowing from loan sharks.

Phuc stressed that the central bank should be a pioneer to contribute to the implementation of this year’s socio-economic tasks. The SBV must use monetary policy tools efficiently to keep inflation under 4%, stabilize the macro economy and deal with ailing banks so as to help Vietnam’s economy expand 6.7%.

Measures must be adopted to stabilize the foreign exchange and gold markets and hold the exchange rate between the Vietnamese dong and the U.S. dollar steady. The central bank must pursue market mechanisms and its regulations must be publicized so that enterprises and citizens can draw up their plans properly.

The Prime Minister told the SBV to strengthen its forecasting capability to prepare measures to respond to unfavorable developments on world financial markets.

Phuc said bank loans should go to sectors like hi-tech agriculture, advanced technology, small and medium enterprises, tourism and startups. Meanwhile, banks should take caution when lending to high-risk sectors such as real estate and securities, and clients with outstanding loans surpassing VND5 trillion (US$202.2 million).

Phuc ordered the SBV to evaluate the efficiency of policies, restrict the “ask-and-favor” mechanism and enhance transparency. Besides, banks should consider providing preferential loans to the hi-tech agricultural sector.

Credit institutions must strive to cut operating costs and lending rates. Regulations must be adjusted if needed to boost the restructuring of banks and help them with settlement of bad debt.

The central bank is tasked with ordering credit institutions to build and implement restructuring plans and those for settling bad debts, and improve their governance and financial capabilities.

Credit institutions must further streamline procedures, apply modern technology and develop new banking services. They should find ways to reduce the use of cash for payment to combat tax evasion and money laundering.