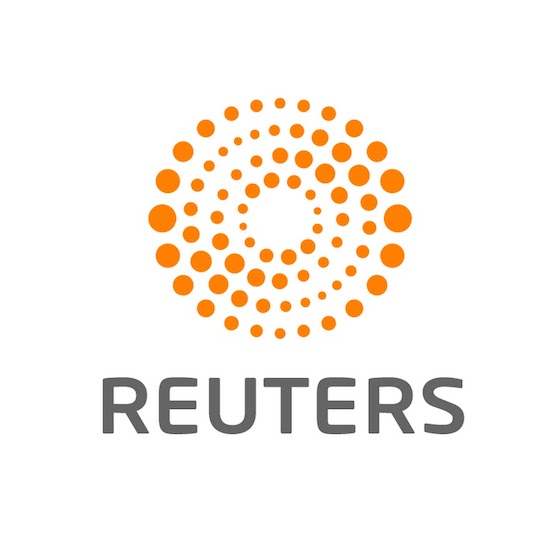 WASHINGTON (Reuters) - The U.S. Treasury has determined that Vietnam’s currency was undervalued in 2019 by about 4.7% against the dollar due in part to government intervention, according to a new valuation assessment sent to the U.S. Commerce Department.

In the assessment conducted for an anti-subsidy investigation by the department into light vehicle tire imports from Vietnam, and seen by Reuters on Tuesday, the Treasury said the undervaluation was influenced by Vietnamese “government action on the exchange rate.”

Vietnam, which is already on Washington’s watch list of currency manipulators, has been singled out over its trade surplus with the United States, a highly positive current account balance and a perception that its central bank has been active in terms of net foreign exchange purchases.

The assessment is the first issued by the Treasury under a new U.S. rule that allows the Commerce Department to consider currency undervaluation as a form of subsidy when determining anti-subsidy duties, potentially increasing them.

Vietnam’s central bank and trade ministry did not immediately respond to a Reuters request for comment on Wednesday on the U.S. assessment.

The ministry said in June that it would cooperate with the U.S. investigators over the issue and would “provide necessary information about subsidy and currency undervaluation to the U.S. side” so that it had “sufficient basis and data before issuing its conclusion”.

The department in June began probing dumping and unfair subsidy claims against tire imports from Vietnam, South Korea, Thailand and Taiwan. The probe was initially sought by United Steelworkers, which represents workers at many U.S. tire plants.

Treasury’s determination that Vietnam’s dong is undervalued could increase the chances that the Treasury designates Vietnam a “currency manipulator” when it issues its long-delayed semi-annual currency report. Such a designation would require Treasury Secretary Steven Mnuchin to seek bilateral consultations with Hanoi to try to correct the situation.

But the two determinations use different methodologies and rely on different U.S. statutes.

It would be certainly possible for a currency to be determined as undervalued for the Commerce Department’s purposes but still not meet the Treasury’s tests for manipulation under 1988 and 2015 foreign exchange laws, said Mark Sobel, a former Treasury and International Monetary Fund official who is now U.S. Chairman for the Official Monetary and Financial Institutions Forum think tank.

In its assessment letter to Commerce, the Treasury said Vietnam made $22 billion state foreign exchange purchases in 2019, including through the State Bank of Vietnam, which pushed down Vietnam’s real effective exchange rate by 3.5% to 4.8%.

It said the country's action caused the dong exchange rate, which was a nominal 23,224 per dollar in 2019, to be about 1,090 dong lower than levels consistent with equilibrium real exchange rates. On Wednesday, the Vietnamese dong traded at 23,174 per dollar on the interbank market.

Vietnam’s trade surplus with the U.S. widened to $30.88 billion in the first seven months of this year from $24.82 billion in the same period last year, according to Vietnam’s customs data.