The Inevitability of Crypto in Iraq

By Abdurrahman Bapir for Yahoo! Finance 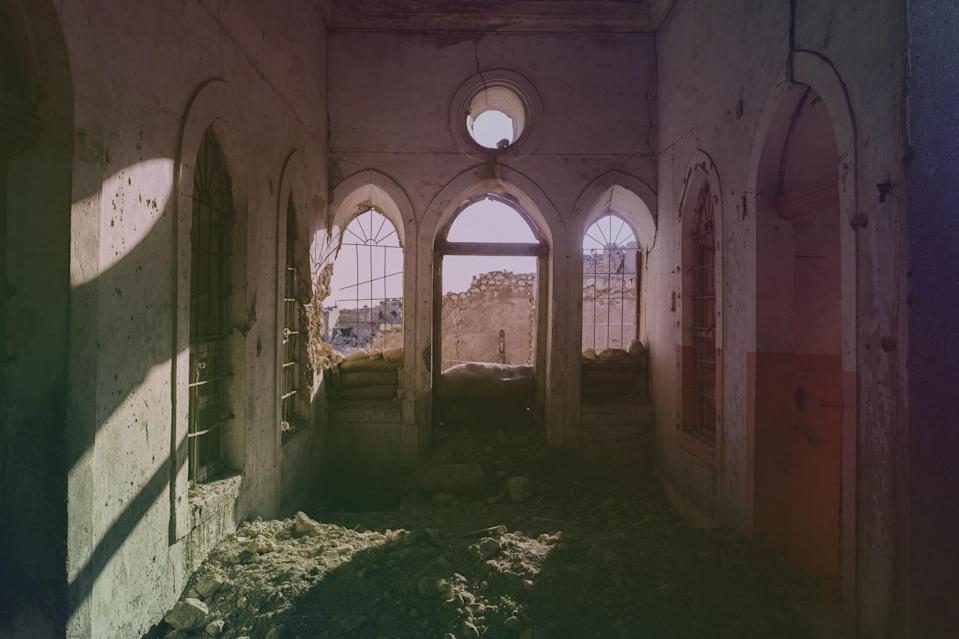 Cryptocurrency was born out of a financial crisis. It was a proposed solution to the problems caused by, and inherent in, the worldwide banking system as well as centralized authorities.

Satoshi Nakamoto’s vision, as set out in the Bitcoin white paper, was in some ways too good to be true at the time. The idea of a decentralized peer-to-peer digital cash was so obscure that had it not been for an elite of tech geeks who knew the real value of this technology, it would have been dismissed. Early adoption remained slow until more people realized the promises of crypto and its underlying blockchain technology.

More than a decade after bitcoin first appeared, adoption of the cryptocurrency shows that the technology is in the early stages of revolutionizing finance and the world, providing solutions for the unbanked and banked alike. Nowhere is this more on display than in Iraq, which now has for the first time become a bridge that connect the unbanked in Iraq to the international economy in an otherwise financially disconnected part of the world.

However, the widespread adoption of crypto in Iraq has come up against a host of obstacles facing both crypto users and businesses.

In early 2017, when my team and I had just launched Kurdcoin as the first and only cryptocurrency brokerage in Iraq and Kurdistan Region, the number of people who knew and used cryptocurrencies was in the tens and hundreds. The community in the country has grown exponentially ever since.

During the past four years, we have directly provided service to thousands of clients, and there are many Iraqi Telegram and Facebook peer-to-peer trading groups with thousands of members. The crypto use cases have been growing as well.

One of the main impediments for blockchain adoption in Iraq has been the sustained hostile attitude of the authorities toward cryptocurrencies without exceptions. During the 2017 bull run, the Iraqi Central Bank issued a statement prohibiting the use of cryptocurrencies – a stance that has remained unchanged to date. Similarly, earlier this year, the Ministry of Interior of the Kurdistan Regional Government issued a statement warning all foreign exchange and money transfer offices to stop brokering cryptocurrencies or they will face legal action.

The outlawing of digital currencies and the absence of a coherent regulatory framework have come at a cost to both users and the local economy, as they have forced people to seek crypto investment opportunities in something of a black market with no accountability or regulatory oversight.

Thousands of people have fallen victim to crypto scams, Ponzi schemes and other forms of fraud. Tens if not hundreds of millions of dollars of peoples’ money have been stolen by foreign agents or companies posing as legitimate businesses who require to be paid in crypto. That has slowly drained cash from the economy and mostly from already economically troubled regions.

Less than a month ago, for instance, the website of a company calling itself Praetorian Group International, or PGI, disappeared and its team ran away with north of $40 million of investors’ money. It’s just the latest in a string of multimillion dollar Ponzi schemes that turn crypto dreams into nightmares.

A vicious cycle is created in which the government banned crypto because it’s used in fraud, and fraudsters manage to continue to use it because it’s not regulated. The only way to break this cycle is by introducing a bill to regulate digital currencies and requiring all crypto businesses to be registered.

A report by Deloitte about Iraq has underlined that concern, stating that “instead of pushing the cryptocurrencies to the periphery of financial systems, the central banks and other regulators as well as market authorities must play a leading role in making them mainstream.”

On the societal level, the problem of general financial and crypto illiteracy means people make poor, uninformed financial and investment decisions and are unable to use cryptocurrencies to their full potential. If cryptocurrency is ever featured at prime time on Kurdish satellite channels, the hosts and participants often show a disappointing lack of knowledge, to the point that some of them do not know the difference between a local scam coin and bitcoin.

We have tried to mitigate some of these challenges by pushing for regulation through major law firms, increasing knowledge about cryptocurrencies and spreading awareness regarding crypto scams and risks in order to create a better environment for crypto users in the country.

Further, major exchanges like Binance, Crypto.com and Coinbase do not provide services in Iraq.

Despite these roadblocks, cryptocurrency use in the country has been constantly increasing. Who can deny the largely untapped market potential?

Iraq’s population of more than 40 million is mostly young, with more than 60% under the age of 25. There are more than 37 million mobile cellular subscriptions and internet penetration is above 75%. Although e-commerce, e-banking and digital payments are still major underdeveloped sectors, many young people pay for online shopping and subscriptions with crypto.

Similarly, Iraqi population is largely unbanked, with fewer than 1 in 10 adults having a bank account. Many seem to have turned to crypto as an alternative both for investment and as a store of value, because it’s better and safer in several ways than storing cash up at home. Ignoring the warnings from authorities, businesses are also beginning to use cryptocurrency for transferring money within the country and outside, and companies and wealthy individuals are adding crypto to their investment portfolios.

Despite a number of challenges, mass crypto adoption in Iraq seems to be inevitable because of the financial opportunities, ease of using crypto for payments and other applications. And it is happening fast.