IMF to work with Iraq on PFM reform 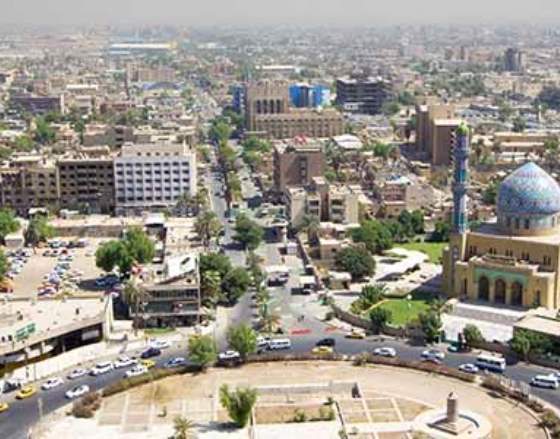 IMF managing director Christine Lagarde approved the support, which does not entail financial assistance, yesterday. Instead of financial support, the fund will monitor the execution and performance of the Iraqi government’s economic policies and provide technical assistance and capacity building to its reform programme.

The fund said the war-torn country had requested assistance to “help address the urgent balance of payments and budget needs triggered by the Islamic State attacks and collapse in oil prices”. This could potentially pave the way to a funding arrangement.

Under the IMF’s guidance, Iraq is implementing a programme of fiscal consolidation to contain public expenditure in line with available revenue and financing, with the aim of reducing the non-oil primary deficit by $20bn.

Non-oil investment and spending on goods and services is to bear the brunt of cuts to expenditure. Public sector wages and pensions will not be affected, and are instead projected to increase despite an already bloated government payroll being a major weakness of the country’s finances.

It added that a weak PFM framework has lead to a lack of fiscal discipline and the overly political allocation of oil resources, and improvements following technical assistance from the fund and the World Bank have been “very slow”.

The IMF said under its support arrangement, agreement has been reached on measures to strengthen PFM as well as efforts to bring stability to the finance sector and counter money laundering and the financing of terrorism.

These will include some changes mostly within the country’s Ministry of Finance in the short term, in order to build on more ambitious reforms later on. These include moving to a single treasury account and reforms to public investment management.

After existing in a state of turmoil since at least the US-led invasion in 2003, the IMF said Iraq’s economy, infrastructure and trade are suffering due to continued conflict as Islamic State insurgents commit terrorist attacks and offensives to capture more territory.

IS now controls parts of Iraq, where they have declared an Islamic caliphate. A US-led coalition is also conducting airstrikes throughout the country to defeat the group.

In addition the impact of the sharp decline in oil prices – already significant in 2014 – intensified last year. Iraq is also enduring an internal refugee crisis and massive energy shortages.