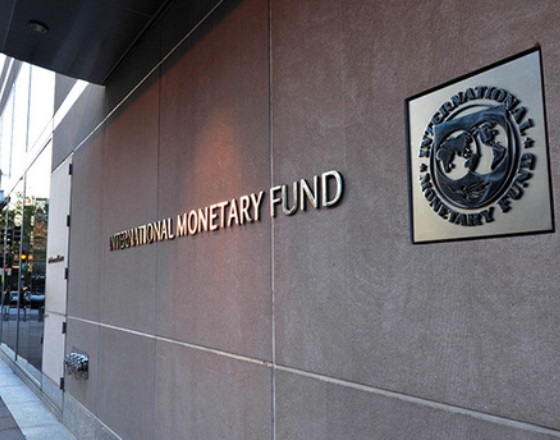 The IMF announced a $5.34 billion loan program for Iraq on Thursday to help strengthen the country's finances, hit by the crash in oil prices and the fight against the Daesh terror group.

The International Monetary Fund said the three-year loan will see $634 million immediately allocated to Baghdad, which needs the money to stabilize its balance of payments and ensure it can keep up with its debt obligations.

It will also focus on maintaining the peg of the Iraqi currency to the US dollar, while slowly removing exchange restrictions.

It said Iraq's economy had contracted by 2.4 percent last year despite a 13 percent increase in oil production. The non-oil economy contracted 19 percent, it said, "as a result of the conflict with ISIS (Daesh) and the ongoing fiscal consolidation."

The IMF added that the money under the new program will also support measures to protect the poor, strengthen financial management, and fight corruption.

"The Iraqi economy has been hit hard by the double shock arising from the ISIS attacks and the sharp drop in global oil prices," said Deputy Managing Director Min Zhu.

Other targets of program reforms will be implementation of measures against money laundering and terror financing, the IMF said.