Chinese Yuan underperformance not yet over 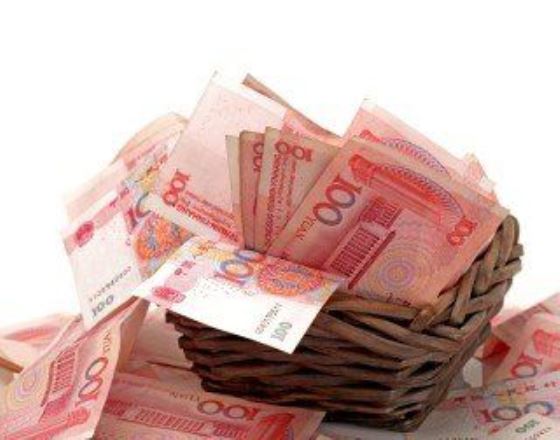 Chinese yuan is expected to weaken gradually against its trade-weighted peers over the coming months, said BMI Research.

It added that financial instability risks, notably from smaller Chinese banks, and a continued economic slowdown due to structural woes including the dominance of inefficient SOEs and increasing leverage will weigh on the yuan.

We maintain our view for the Chinese yuan to underperform against its trade-weighted peers over the coming months owing to risks stemming from the mainland's increasingly fragile banking system amid an economy which is in a prolonged deceleration.

Although money supply growth has been slowing, it remains above that of nominal GDP growth, which suggests that overall leverage in the Chinese economy continues to head higher. Indeed, latest data from the Bank of International Settlements (BIS) showed that overall debt-to-GDP reached a high of 255% in Q116, and around 70% of that was from corporate borrowings, in particular inefficient state-owned enterprises (SOEs).

As we have written previously, smaller Chinese banks, notably city and rural commercial banks (CCBs), pose the most risks to the mainland's financial system due to their significant exposure to shadow loans, which are classified as investments on their balance sheets. Additionally, their capital positions are much weaker than that of the big five state-owned banks, and it is likely that their capital buffers will not be able to sufficiently cover the potential investment losses as asset quality worsens further (see 'Smaller Banks To Face Higher Risks', September 7).

The China Banking Regulatory Commission (CBRC) is already aware of the growing financial instability risks stemming from these smaller Chinese financial institutions, but measures to curb shadow banking activities could be too little too late. Indeed, during the 2016 City Commercial Bank Convention held on September 23, CBRC Chairman Shang Fulin stated that CCBs do not have the ability to compete with the bigger Chinese banks, and they should change their behaviour of allocating more funds towards lending rather than investments. With credit risks still rising, we expect more CCBs to tap the capital markets to shore up their capital positions.