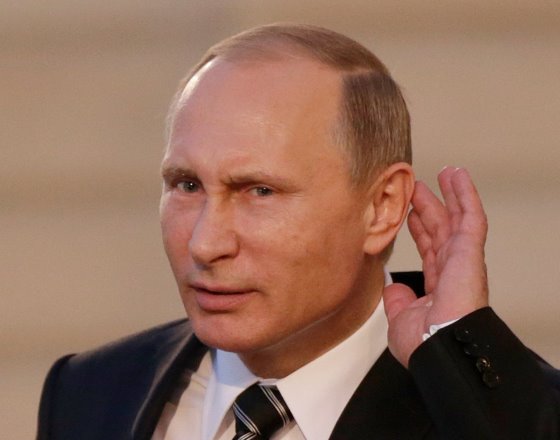 Zach Schreiber, the CEO of PointState Capital who made $1 billion betting against oil two years ago, is long two currencies.

Speaking at the Sohn Investment Conference on Wednesday, Schreiber said he's long the Russian ruble and the Mexican peso against the dollar to fund the 1.25% cost of his Saudi riyal trade,as Business Insider's Bob Bryan reported.

Schreiber noted that he's short the Saudi currency against the US dollar, arguing that the lower-for-longer oil-price environment and growing costs will ultimately lead the kingdom to abandon its three-decade old currency peg, as Bloomberg's Katherine Burton and Katia Porzecanski noted.

It's worth noting that not everyone shares the view that the Saudis will abandon the peg. Capital Economics' Middle East economist Jason Tuvey argued a week earlier that his team's long-term view continues to be that the riyal's peg against the dollar will remain intact.

As for the ruble and the peso, it's worth mentioning that both are petrocurrencies — aka currencies of countries that are major oil exporters. And petrocurrencies have historically strengthened when oil prices have increased.

Meanwhile, the ruble is having its best year ever, appreciating about 20% since mid-January. As for the Mexican peso, it is stronger by 6.7% since mid-February.

Still, for what it's worth, Schreiber doesn't see oil going much higher. At the conference, he forecast oil prices will only reach about $50 to $55.